Cleaning Up Remnants of the Past | SPACE 4 LIFE
10492
portfolio_page-template-default,single,single-portfolio_page,postid-10492,mikado-core-2.0.3,ajax_fade,page_not_loaded,,mkd-theme-ver-2.0.4,wpb-js-composer js-comp-ver-6.0.3,vc_responsive

Cleaning Up Remnants of the Past

Turkey’s eastern borders are being recovered by clearing mines through the first-ever humanitarian demining project in the country. Those who have stood up to this daunting task are heroes as Kaffar Akka… “I am glad I’ve started” says Kaffar Akka, and thanks to him and his friends who work undauntedly, we are re-owning our lives and lands.

Under the project “Socioeconomic Development through Demining and Increasing the Border Surveillance Capacity at the Eastern Borders of Turkey”, demining activities started in June 2016; and over 38,000 landmines have been located and demolished, and over 4.1 million m2 of land has been released to date.

Training was delivered to over 500 public employees from the Ministry of Interior, National Mine Action Centre (TURMAC), Land Forces Command and other ministries. More than 200 jobs were created for local people hired as paramedics and deminers.

Turkey’s first-ever humanitarian demining project is co-financed by the Republic of Turkey and European Union, and jointly implemented by the TURMAC of Ministry of National Defence, Ministry of Interior, Land Forces Command and UNDP Turkey. 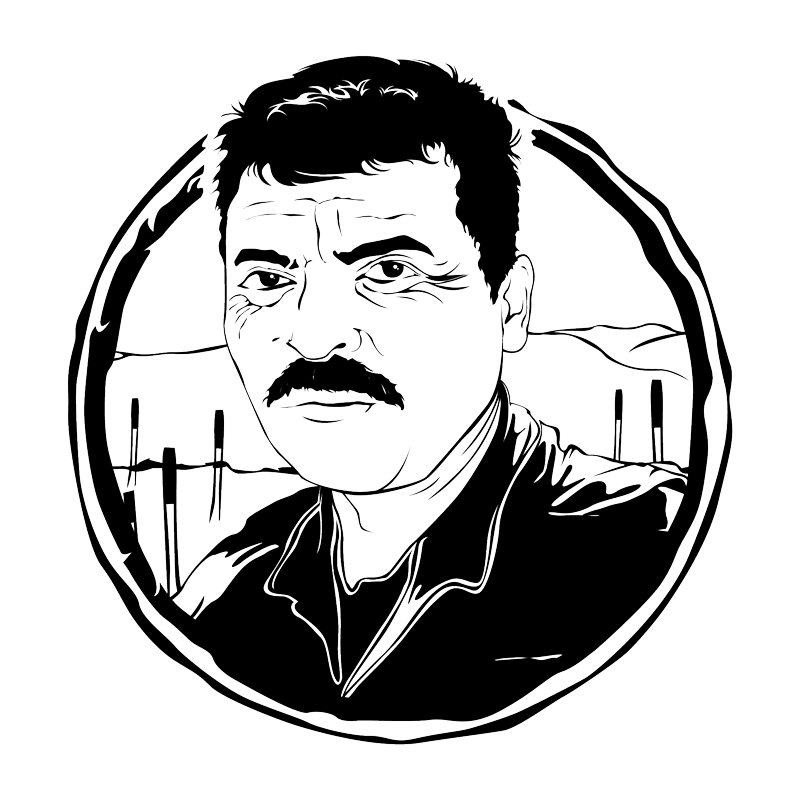